At Apley preservation of our heritage is one of our key focuses and is the forefront of any renovation project that we undertake.  Landscapes and buildings of rich historical and heritage value need to be carefully upheld and protected due to benefitting the local community. The importance of their preservation stretches beyond their history, attributing more to the unique character, sense of belonging and reflect changes and in our current approach to construction and land management.  Furthermore, these architectural elements also contribute to the aesthetics of the landscapes that we have grown to admire and respect.

Apley has plans to sympathetically and sustainably restore all of it’s historical buildings and put them into use, the 18th century Parklands across the Estate is a focus point by which we will be working alongside the guidance of Natural England and a team of specialised individuals.  It is of paramount importance to us that we get this right for all of our future generations. 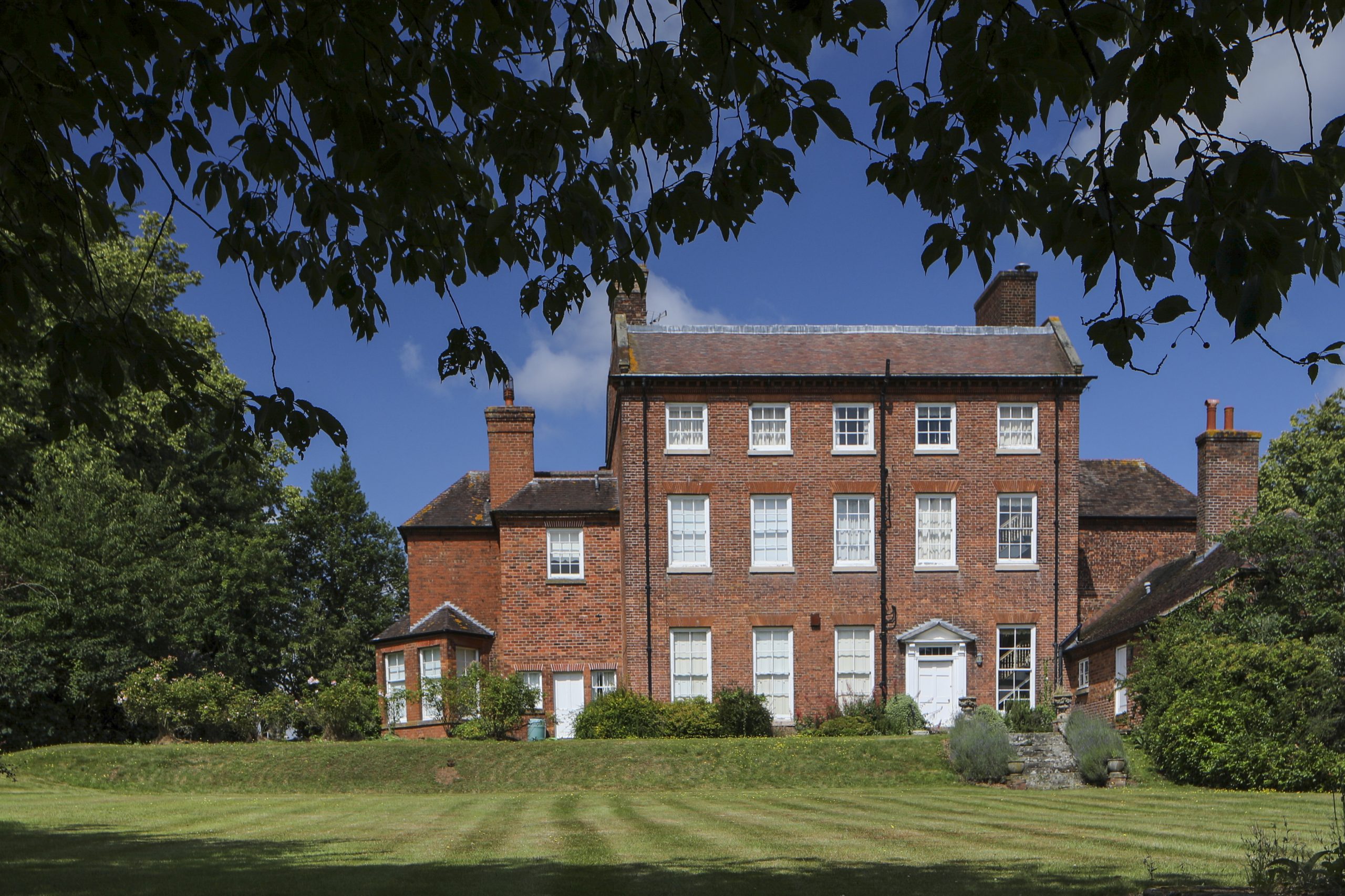 Apley has been home to seven generations of the same family.  A programme of preservation and archiving of historical records and important artworks is currently underway and it is the Estate’s intention to share interesting historical points of reference with the community to enrich our understanding of Apley through the centuries.  A number of our tenant’s have lived on the Estate for decades and have seen many changes in a number of ways.  We are hoping to build a social archive by interviewing and recording their experiences and knowledge that would otherwise be lost.

We have a number of tree planting projects and in Apley Park we will predominantly use native species in order to maintain the special character of the landscape, encourage a continuous cycle or renewal and enhance biodiversity. 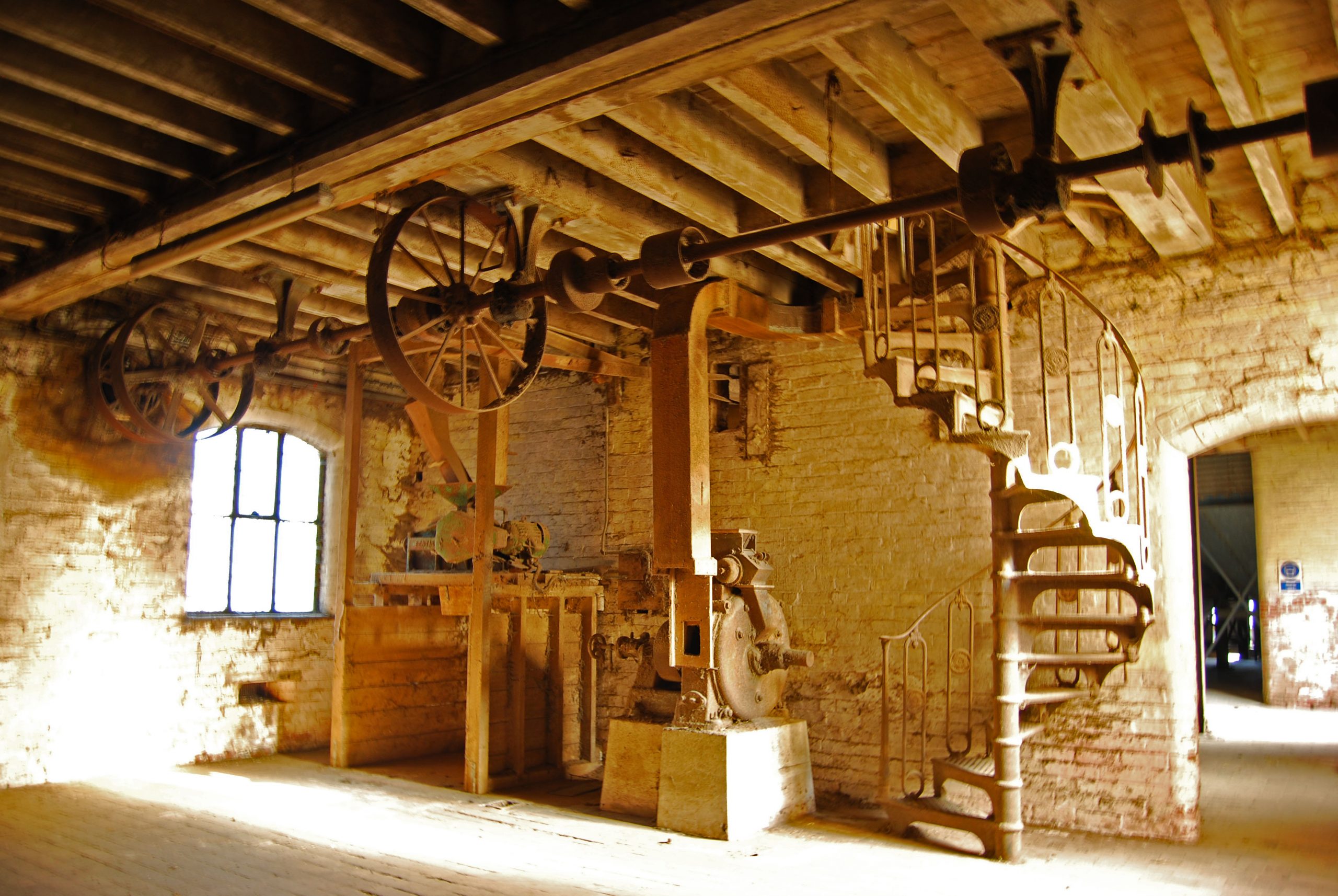 The Apley estate as we currently know it was created from 1585 when William Whitmore, a haberdasher from London whose family already owned land around Claverley, bought land in Stockton Parish from the Lucy family of Charlcote.  The Whitmores owned and expanded Apley for the next 300 years during which time members of the family were MPs for Bridgnorth.

The Whitmores build the first house at Apley at the end of the 16th Century.  In 1811 Apley Hall was rebuilt & enlarged by Thomas Whitmore to become a mansion in the ‘Strawberry Hill’ Gothic fashion popular at the time under the direction of the architect John Webb.   During the later part of the 18th Century the parkland surrounding the mansion was landscaped & planted, turning Apley Park into one of England’s most important & imposing estates.

Queen Victoria & Prince Albert shortlisted Apley Hall as one of their chosen country retreats before finally settling on Sandringham in Norfolk. Furthermore, it also rumoured that Adolf Hitler had earmarked Apley for his residence following a successful invasion of the British Isles.  Apley Hall is widely regarded as the primary inspiration for PG Wodehouse’s Blandings Castle occupied by Lord Emsworth & his prize pig the Empress of Blandings.

Apley was sold by the Whitmores in 1867 for a then record sum to William Orme Foster, an ironfounder from Stourbridge whose business Foster & Rastrick had been responsible for designing & building the first steam train run in the USA – the Lion of Stourbridge.

The estate had been allowed to deteriorate during the latter years of the Whitmores’ ownership & the new owners immediately began a programme of improvement & refurbishment to the farmland, the estate cottages & the farm buildings. The new farm buildings at Apley Home Farm were highly innovative for the time, built to the standard of railway architecture & including steam driven machinery & a piped water supply to the farm buildings & field troughs. In its heyday the estate employed more than 100 people in the Hall, its formal & kitchen gardens, the estate woods, on the farm & as gamekeepers.

During World War II much of the parkland was given over to food production for the war effort & the Hall became a convalescent home for injured soldiers.  The deer herd was culled to make way for more productive cattle & pigs & the arable acreage was increased. Stockton Buildings, now the location of Apley Farm Shop, was run as a dairy enterprise with prizewinning Dairy Shorthorn cattle, producing milk, butter & locally known Apley cheese.

The owners of the estate have always farmed part of the estate themselves. As recently as the latter part of the last century, the estate’s own farms employed 12 people producing potatoes, sugar beet & arable crops as well as sheep, pigs, cattle & dairying. Change in the farming environment has accelerated over the last 25 years & the estate no longer produces milk & has also ceased keeping sheep & pigs.

The closure of the sugar beet factory at Allscott in 2006 has had a significant impact on the estate farm & led to further changes. The farms currently employ 4 people full time farming over 2000 acres mainly with arable crops & beef cattle. These are usually sold through the local markets & often are amongst the best in sale.

Major A W Foster, died in 1960 & being unmarried was the last of the family to live at Apley Park. It was converted in 1962 into a state run boarding school (one of only two in the country) & remained so until 1987. In the 1990s it was sold to a developer & eventually converted into 19 apartments.

Although modern day farming practices have changed the estate, its heartland remains very much intact under the ownership of Lord [Gavin] Hamilton, 5th baron Hamilton of Dalzell.

At Apley preservation of our heritage is one of our key focuses and is the forefront of any project that we undertake.  Landscapes and buildings with rich historical and heritage value are carefully protected at the same time as ensuring their continued productive use.

Apley has plans to sympathetically and sustainably restore all of its historical buildings and put them into use. The 18th century Parkland is currently the subject of a project working with guidance from Natural England and a team of specialised individuals to preserve its important historical & ecological features. 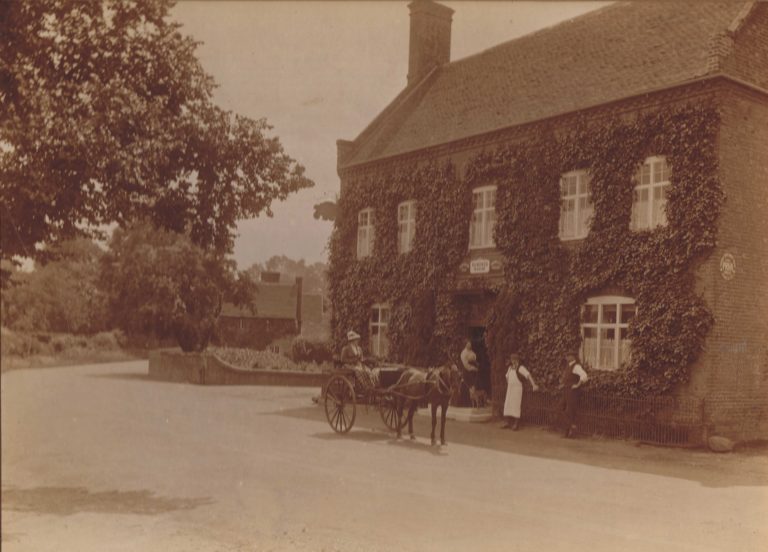 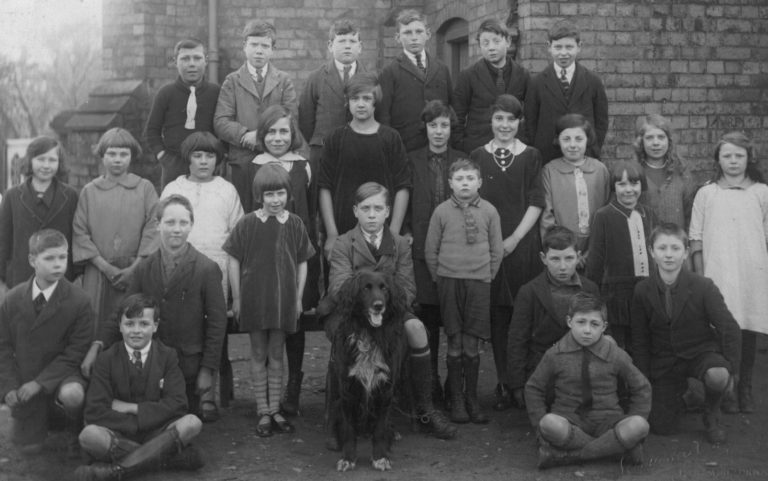 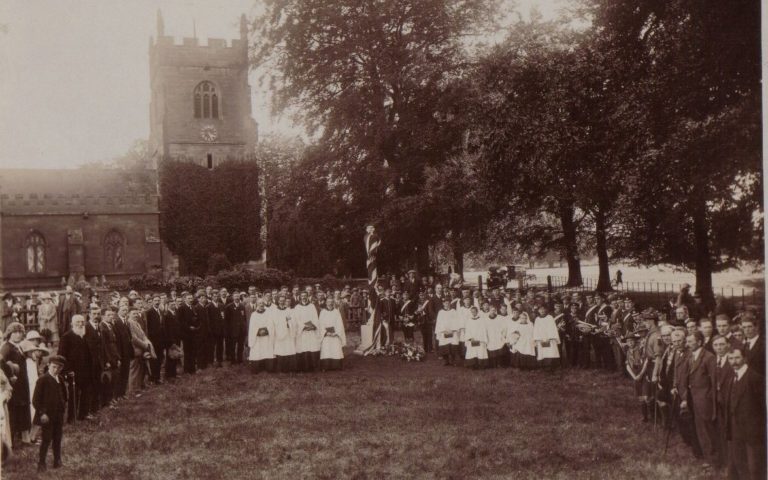 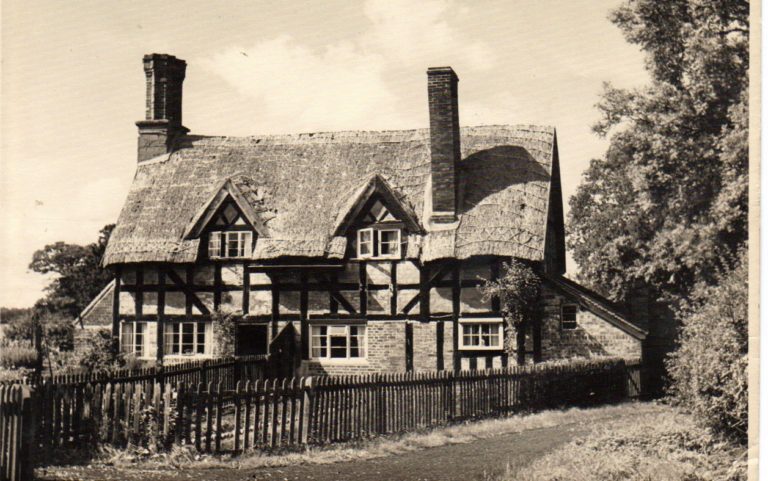